How to Be a Billionaire 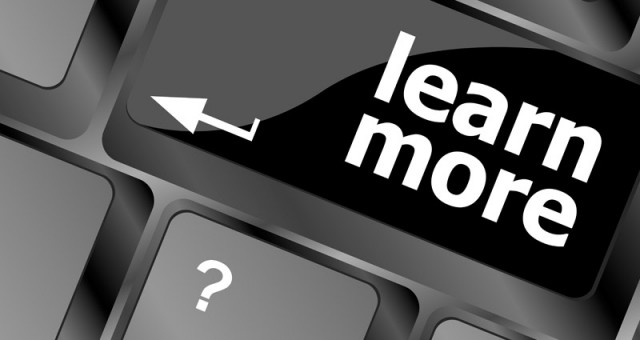 Roll up, roll up to How to Be a Billionaire – part 9476 of Channel 4’s Point and Gasp documentary strand. It’s a classier kind of freakshow than the ones about poor people, parasitic twins and poodle-shaggers, but freakshow it is, so sit back, light up a cheroot and enjoy!

First up in this supposedly forensic look at what makes and motivates the 144 billionaires on earth is Naveen Jain. He’s worth $2.2bn and has three children, four companies, the largest private collection of meteorites in the world and his own space programme. Born in Uttar Pradesh into a family rendered penurious by the determination of his father to remain an honest man amid the corruption of the Indian government, he and his siblings gathered fistfuls of fearsome qualifications despite the drawbacks of their peripatetic rural education and Naveen parlayed his into even more fistfuls of cash. His children have been galvanised, rather than paralysed, by his success. They talk business together all the time. We don’t see Mrs Jain, if she exists, but Mister seems like a happy man.

Dmitry Itskov made his money in Moscow in web-based news publishing. At 25 he had a spiritual crisis, gathered up his money and started ploughing it into the scientific and technological search for immortality. His dream is that one day we can upload our consciousnesses into the ether and live as minds in holograms for ever, “so we can explore more in this extraordinary world and the inner world.” He has already divested himself of family, friends, girlfriends and a proper home but only by uncoupling yourself from biology itself, he thinks, can you find out who you really are. He is a secular St Simeon Stylites, but ascetism is an expensive business these days. We’ll see your denial of the flesh and raise you an uploading a consciousness into a frigging hologram. See where that leaves your bill for running pillar repairs.

Finally, there’s our own Michael Birch who along with his wife Xochi co-founded social networking site Bebo and sold it to AOL for $850m. They have a fake pub in their house, a fake pub in his new office and are building a club in San Francisco that I suspect will have at least one fake pub somewhere within its 58,000 sq ft of space. They’ve been married forever and seem blissfully content.
Advertisement

I’d love to tell you what valuable insights into the ever-spinning minds of the monumentally successful entrepreneur were gleaned, but there were none. Nobody, evidently, in the whole long line of commissioners, producers, editors and directors through whose hands the programme must have passed, cared. The script was gobbledygook. “Was this [Birch’s] way of keeping busy or part of his search to fill the void the sale of Bebo had left in his life?” the narrator asked. One – those are the same things; and two, this one thing had already been answered repeatedly in the scenes before.

“Has Naveen nurtured his children on a predetermined path of success?” Do you mean, have they benefited from a first-class education? Then say that, and furnish an answer (clue – it’s yes). Or do you mean he’s forced them to follow in his footsteps? If so – ask them. They seem like the stereotypical second generation of an immigrant family – enjoying the fruits of their parents’ labours without having lost sight of the efforts made and distance come and so resting on the family laurels – but I’d like to hear their thoughts. Or are we going back to Dmitry and the second android-head he’s having commissioned in his own image? Oh.

I could go on (mainly about the fact that at least two of them probably aren’t technically even dollar billionaires), but it’s too dispiriting and I think we’ve wasted enough time on this already.

Over on BBC4 things were more uplifting, thanks to The Walshes – a new sitcom from Graham Linehan, co-written with comedy troupe Diet of Worms, the latter playing the members of the eponymous Dublin family. It’s not the subtlest piece of work you’ll ever see (dad Tony, under erroneous impression that daughter Keira’s new boyfriend is a doctor, shows him his “small anal event – like a rubbery M&M behind me scrotum!”) but there are lovely touches. Mother Carmel’s “demented fridge”. Neighbour Mike who appears quietly at intervals from behind the latest banjaxed Walsh appliance. The “28A” affixed to Keira’s door to make her feel like she’s got her own flat. I laughed. At two points I nearly cried. Linehan et al are either geniuses or need to be burned as witches. I’ll tune in next week to decide.