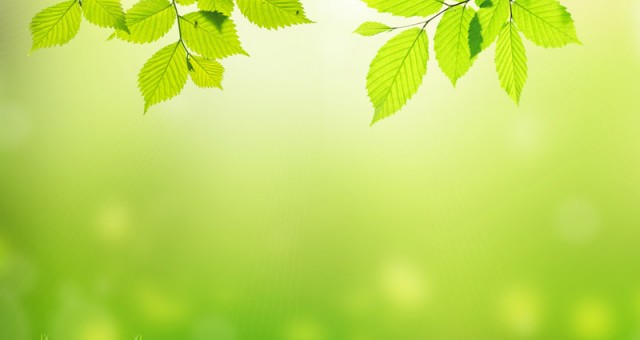 You may have read recently that scientists finally succeeded in taking skin cells from heart failure patients and getting them to differentiate in to healthy heart tissue. This is a very promising development on the route to one day finding a treatment for heart failure. Scientists have for some time now known that some non-mammal vertebrates are capable of regenerating beating heart tissue after it’ s being damaged.

Zebrafish are able to repair their hearts even when up to 20% of their ventricle has been removed. What has proved elusive is how to replicate that process in humans. In a paper published in volume 464 issue 7288 of Nature, Jopling et al. showed that the regenerative properties found in the zebrafish is due to the proliferation of differentiated cardiomyocytes, something that humans do not posses. To date, the most significant step made in replication the process found in zebrafish, is the creation of cardiomyocytes from Induced Pluripotent Stem (iPS) Cells. Unlike Embryonic Stem Cells, iPS cells start as differentiated somatic cells, such as skin cells, which are manipulated so that they possesses similar attributes to Embryonic Stem Cells, such as the ability to develop in to fully differentiated tissues. This new development really takes it two steps further. What these scientists did was to form healthy cardiomyocytes from iPS cells induced from patients with heart failure, get them to successfully form and beat together with healthy cardiomyocytes in vitro, and then get them to successfully begin to join existing tissue when implanted in to the hearts of healthy rats. This is very similar to what is happening in zebrafish. So, while we are still some years away from this being considered a viable treatment plan for human patients, this breakthrough is evidence of the power and possibilities that lie within stem cells.