Today the Tricorder, Next the Digital Doctor 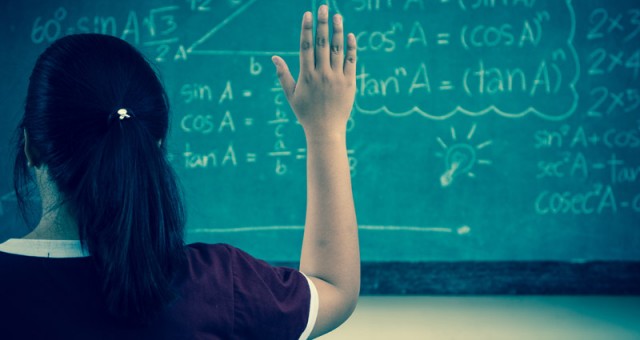 I admit, I’ve been fairly quiet about the Digital Doctor recently, but something has made me take notice of how close we are to making portable healthcare a reality: Peter Jansen’s Tricorder Project. Dr. Jansen has created handheld devices capable of sensing in different modalities, not unlike their namesake device from the science fiction series. As if that weren’t enough, the entire project is open source. Anyone that’s been paying attention to my ideas regarding the form and function of the Digital Doctor platform would understand why I’m so excited. Dr. Jansen’s Tricorders, while not equipped with the sensors to provide the diagnostic capabilities the Digital Doctor would need, bring us countless steps closer to this tool becoming a reality. It’s the perfect example of how a creative scientific mind can take existing technologies and innovate them to create a tool that is both capable and accessible. I can already imagine the countless inventors and innovators that will follow his lead and build off of Dr. Jansen’s existing devices to create Tricorders with a myriad of sensor combinations. I, for one, am very excited by this technology and predict that very soon my dream of a Digital Doctor system will be a reality. When it does, we will look back at these Tricorders as the time when science fiction and science fact became one in a small, open source package. The year is 2012, but from the looks of it, the 23rd century that Gene Roddenberry imagined isn’t very far off.